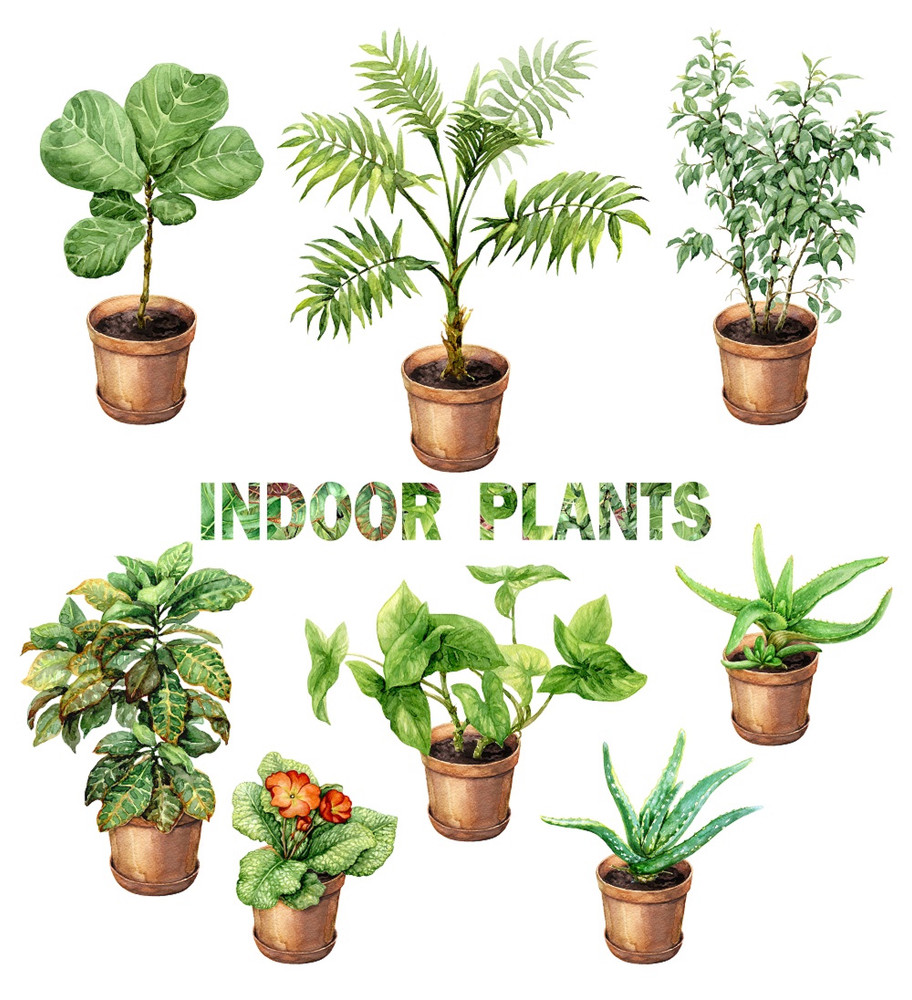 Hirt's Boxed Botany delivers monthly plant boxes curated by our team of specialists. Beautifully packaged houseplants will arrive at your doorstep around the third week of each month. With a large variety of plants to choose from, we promise to never ship the same plant twice. A surprise to look forward to! Each box will include a 6-inch gift-wrapped house plant or multiple smaller rare house plants, a description sheet of that month's plant with care facts, and occasional surprises like extra plants, a ceramic pot, and even plant-specific fertilizer. Orders placed by the 5th of the month will ship out in the same month. Orders placed after the 5th of the month will ship out the following month. Orders follow an annual upfront payment of $299. ** If you're purchasing additional items other than Hirt's Boxed Botany please purchase them separately or they will be delayed due to Hirt's Boxed Botany shipping times**