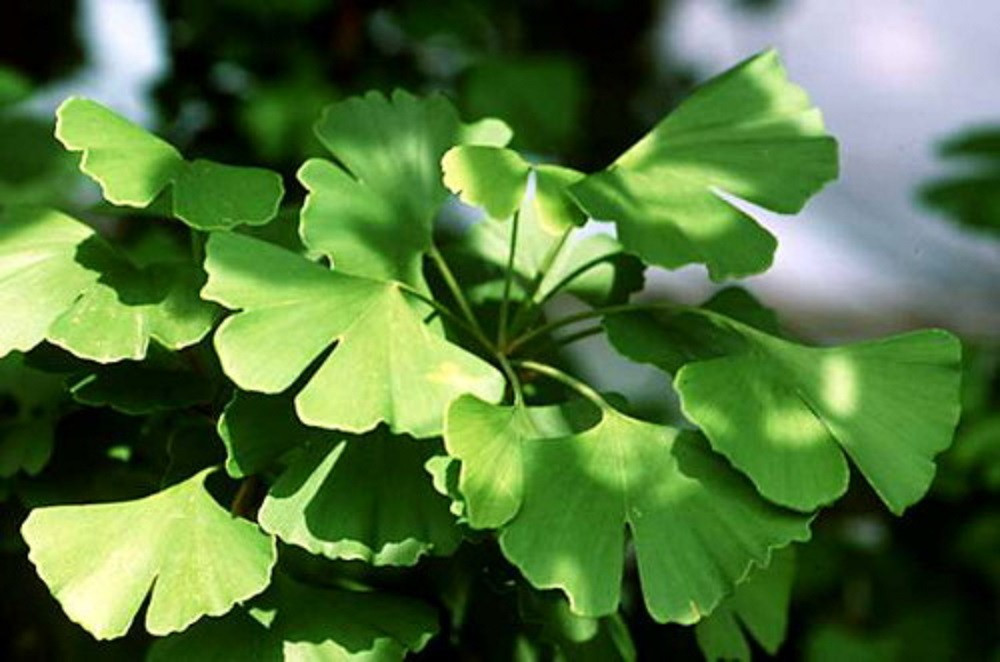 The Ginkgo is the last member of a family of trees common in prehistoric times, and was, in fact, thought to be extinct in the wild until rediscovered in the 17th century in eastern China. It is deciduous, once thought to be a conifer, but now classed by itself. It is immediately recognizable by its columnar shape and graceful fan-shaped leaves which turn a lovely yellow in autumn. Ginkgo tolerates most soils, including compacted, and alkaline, and grows slowly to 75 feet or more tall. The tree is easily transplanted and has a vivid yellow fall color which is second to none in brilliance, even in the south.
Lighting: Full sun to part shade. Maximum light is necessary for good autumn color. Very young trees may need some shelter in midsummer.
Temperature: Hardy in Zones 3 through 9.
Watering: Needs a fair amount of water until established. The Ginkgo Tree also makes a fantastic bonsai! All seeds include germination and growing instructions!